The Illustrious Life of Sun Yat-Sen

2021 marks the 110th anniversary of the 1911 Chinese Revolution. Over one hundred years ago, Dr. Sun Yat-Sen led the revolution that not only overthrew the Qing Dynasty, but also eliminated over 2000 years of imperial rule in China. The 1911 Revolution is also known as the Xinhai Revolution, in reference to the year of xinhai on the lunar calendar.

The Xinhai Revolution was a significant milestone in Chinese history and created a new chapter of China’s existence as a Republic. As the founding father of the Republic of China, Sun Yat-Sen is embraced by Chinese all over the world.

Sun had a transnational childhood and received a Western education during his formative years, including schooling in Hawaii at the Iolani School and the Punahou School, in Hong Kong at the Diocesan School, the Government Central School, and the Western Medicine College.

Sun developed and championed the political ideology of the Three People’s Principles: nationalism, democracy, and the people’s livelihood. There were ten attempts to overthrow the Qing prior to the success of the 1911 Revolution. Sun Yat-Sen once said, overseas Chinese are mothers of Chinese revolution. Had it not been for the overseas Chinese and the Chinese diaspora, the Chinese revolution would not have been possible. 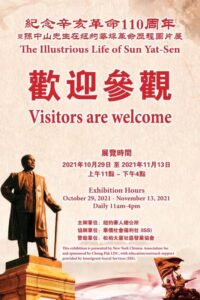 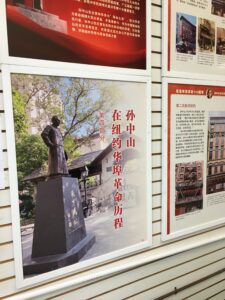 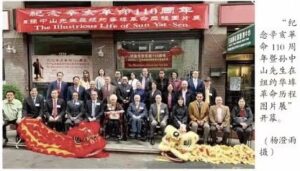